The World Cup is the “world’s most widely viewed sporting event” and takes place every four years to determine the world champion. The World Cup is held by FIFA, and the 2018 tournament will take place in Russia from June 14 to July 15, 2018. Here is a list of 19 interesting World Cup facts to get you into the soccer spirit for the 2018 World Cup in Russia: 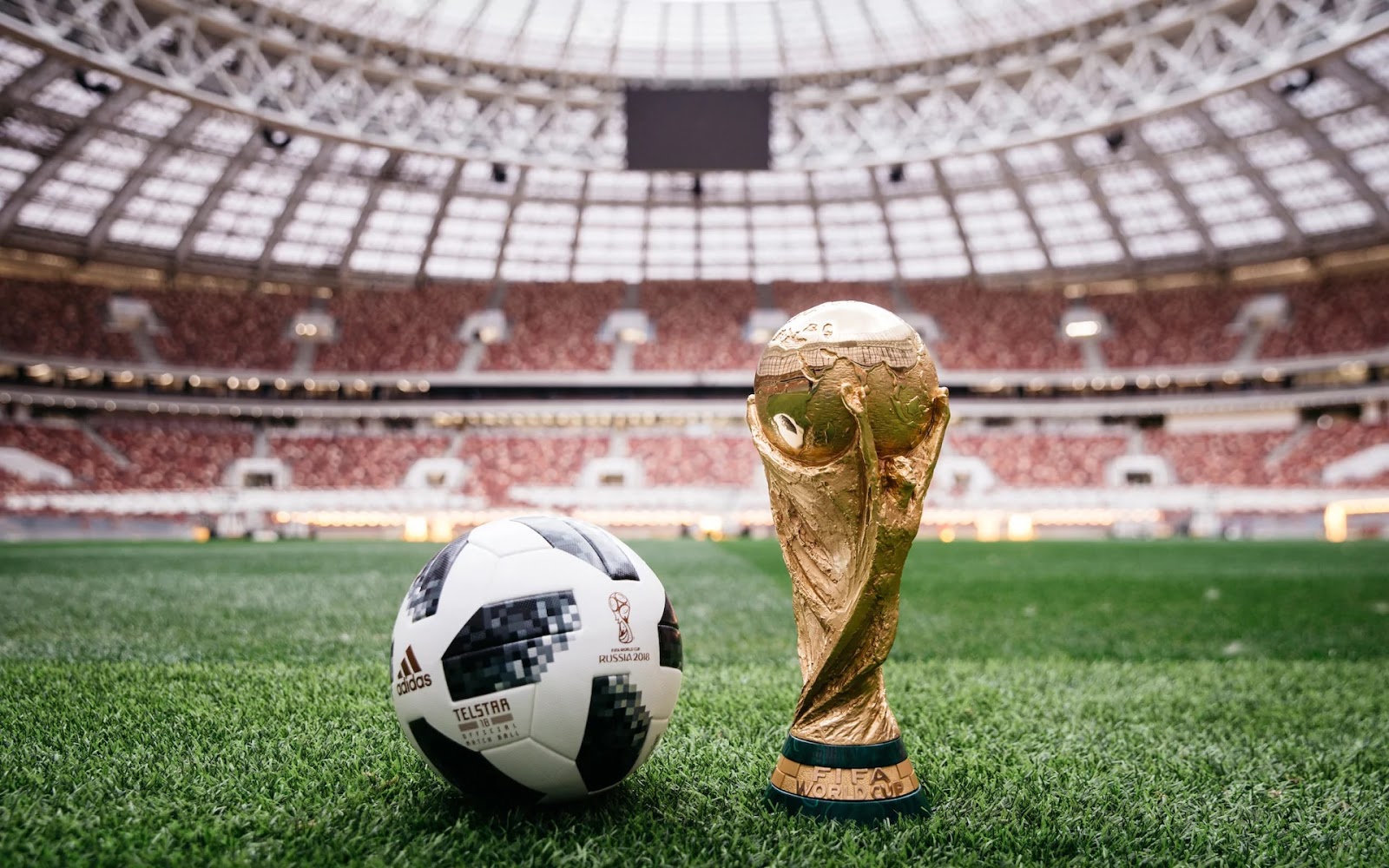